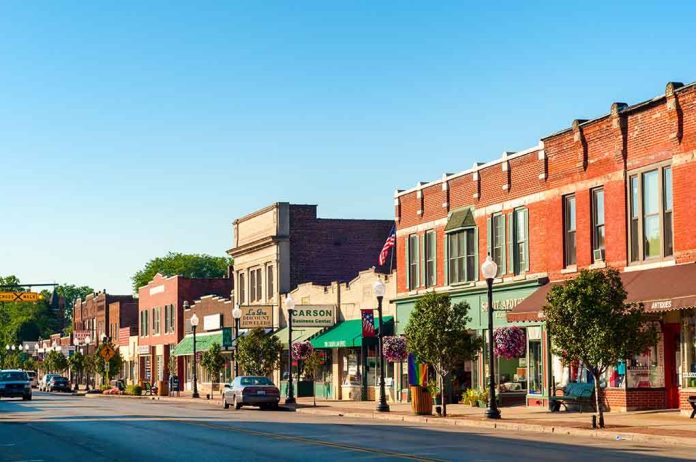 (IntegrityMag.com) – There is a massive ideological struggle across the United States at the moment in terms of personal freedoms. Some leaders believe it’s acceptable to limit the liberties of individuals in various ways to achieve specific policy goals, and the affected citizens are starting to push back in a major way. We can now see evidence of this trend by looking at migration statistics from within the US.

A new study from the Yankee Institute deals with populational changes in various cities across the United States since the onset of the COVID-19 pandemic. It shows people are leaving Democrat-run cities en masse in favor of Southern states like Texas and Florida. Those states reportedly recorded population increases of 170,307 and 220,890, respectively.

No surprise that Americans are escaping the Democratic governance of liberal States by coming to Texas. We welcome all of those who believe in freedom, hard work, & decency! Make sure to leave the voting habits that caused you to flee your state behind!
https://t.co/B8hTxDjvax

The data do not share any direct revelations about the reasons for these migration patterns. However, analysts have speculated restrictive laws and social policies likely play an influential role. Also, rampant rates of violent crime in cities like Chicago surely have been a factor.

If this pattern continues, some of America’s oldest and proudest cities could start to shrink considerably over the coming years and decades.