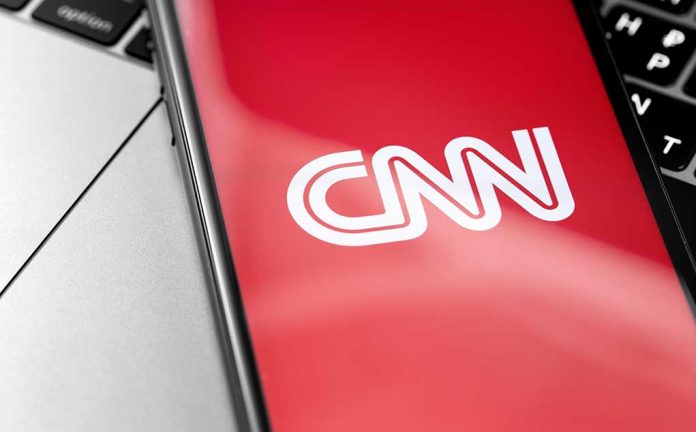 (IntegrityMag.com) – During former President Donald Trump’s White House tenure, well-established left-wing outlets like CNN were profiting hugely from their caustic coverage of the divisive president. Since his departure, they’ve suffered. CNN is now dealing with problems on other fronts, too, and the pressure is beginning to show.

Will things get worse for CNN before they get better?