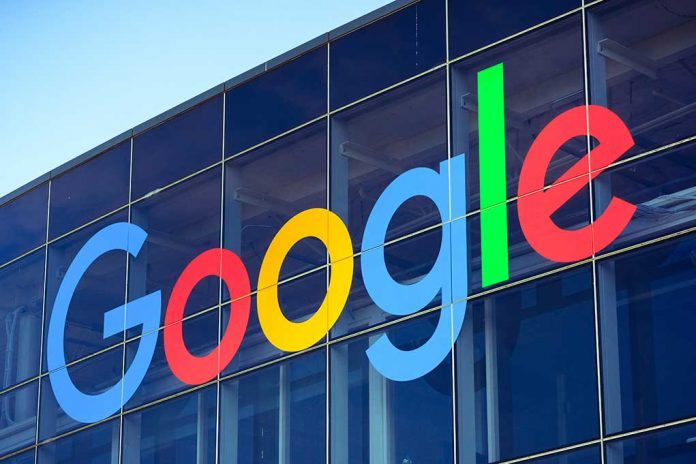 (IntegrityMag.com) – The further you delve into the story of COVID-19’s origins, the more dark twists you come across. It’s still too early to form a conclusive opinion about where the virus came from, but it seems fair to speculate that we have not heard the full story from China’s government.

Another worrying element to the discussion is Big Tech’s role in suppressing certain narratives around the virus. Some people have openly questioned whether the giants of search, streaming, and social media may have been deliberately protecting Chinese interests through their efforts at censorship.

On Tuesday, June 22, Summit News reported that Google had funded virus research by Peter Daszak, a scientist linked to the Wuhan Institute of Virology through EcoHealth Alliance, the organization he leads. According to the article, Google has been funding Daszak for over a decade. This link is suspicious given the fact Google consistently censored content discussing the lab leak theory until recently.

After spending much of the past year suppressing information related to the Wuhan lab leak, it has now emerged that Google funded virus research carried out by Wuhan-linked scientist Peter Daszak.https://t.co/6iYaGLLqJA

Not only is Daszak connected with Google, but he has also contributed to Facebook’s efforts at censorship. According to Summit News, the social media giant hired him as a COVID-19 fact-checker following the onset of the pandemic.

In light of these connections, allegations that Big Tech might have shaped the narrative around COVID-19 to protect China are no longer in the realm of conspiracy theory. Connections like Daszak’s are real and concerning, and it’s time our leaders began investigating them.