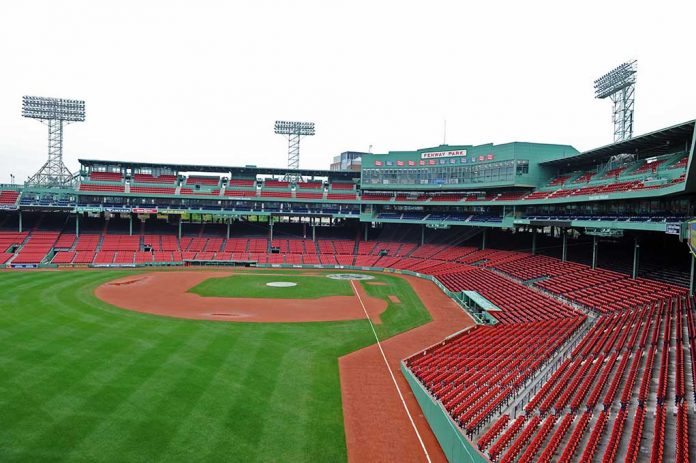 (IntegrityMag.com) – As COVID-19 pandemic restrictions ease in most areas of the country, Americans have been able to return to large venues to enjoy events. Now, more individuals are socializing normally, and struggling industries are getting back on their feet. Unfortunately, for one man in New York last week, his night out had a tragic end.

On Friday, August 21, the NYPD received a report of a 46-year-old man found dead at Citi Field baseball park. A rock band, Dead & Company, was performing at the stadium that evening, but it’s unclear whether the man sustained his fatal injuries during the show.

According to Detective Sophia Mason of the NYPD, the man’s injuries showed a “fall from an elevated position.” The police believe the man fell from a second-story staircase in the stadium, although they have not officially confirmed whether what happened was accidental.

First responders rushed the man to New York-Presbyterian Hospital in Queens in critical condition, where he later died. Authorities have not named him because they are still contacting family members.

Both the New York Mets and Dead & Company have extended their condolences to the man’s family.