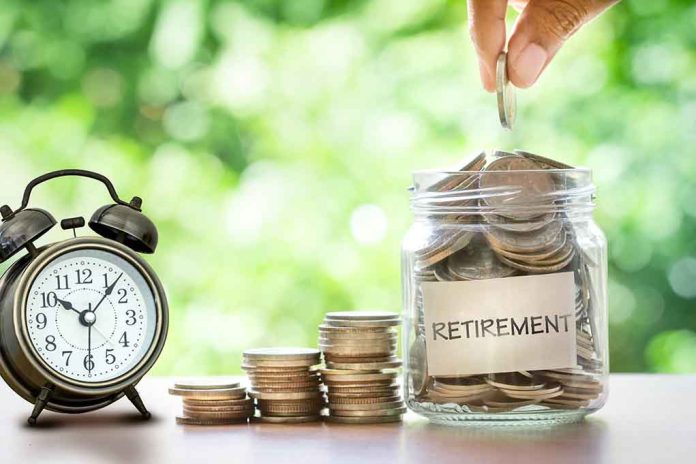 Millennials Put Older Generations To SHAME On This Key Issue

(IntegrityMag.com) – There’s little doubt that we live in strange economic times. The COVID-19 pandemic left behind a legacy of spiraling inflation and major imbalances in the employment market. Now, the threat of a recession is looming ominously on the horizon. These factors may have influenced another unforeseen trend, a new tendency among millennials toward hoarding cash.

A recent report from Pew Research reveals members of the millennial generation, traditionally derided for their laziness and spendthrift tendencies, have started saving money at much higher rates than those from other generations. The article highlights how younger adults are starting to save for retirement, on average, 10 years sooner than people from previous periods.

Millennials started saving for retirement nine years earlier than their baby boomer parents did, according to a new study https://t.co/onlaVdhr7v

Yet, it’s not all good news. While millennials are starting to put away money at a younger age, the age group has less overall wealth than its predecessors.

The report speculates necessity may be the driving force behind this trend. Decades ago, large employers usually provided pension plans for their workers, but less than 25% of employees in private institutions have the option to partake in such a plan. Another factor may be a fear about the future, as survey data shows many individuals in their 20s and 30s lack confidence in their likely ability to support themselves in retirement.