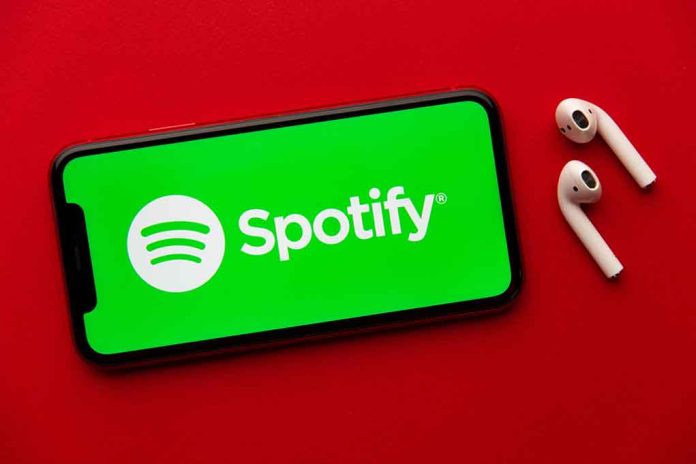 (IntegrityMag.com) – Podcasting giant Joe Rogan has never been afraid to ruffle feathers with his hot takes on various subjects, including trans women participating in male sports, drug legalization and, most recently, vaccination. Now, one famous musician is taking a stand against Rogan and his controversial views.

Young will be among the highest-profile musicians not to have a presence on Spotify; his songs, including “Heart of Gold,” “The Needle and the Damage Done” and “Rockin’ in the Free World,” had racked up hundreds of millions of streams on the platform.

“They can have [Joe] Rogan or Young,” Neil Young wrote in a letter to his manager and label, “Not both." Young demands Spotify remove his music over "false information about vaccines" https://t.co/f1u4bDAu1L

Rogan signed a deal, reportedly worth $100 million, to air his podcast exclusively on Spotify in 2020. The show has been the most popular one on the platform globally over the last two years.

Do you think Neil Young was right to stand up for his beliefs on this issue? Or is this an attempt to unfairly stifle Joe Rogan’s right to free speech?