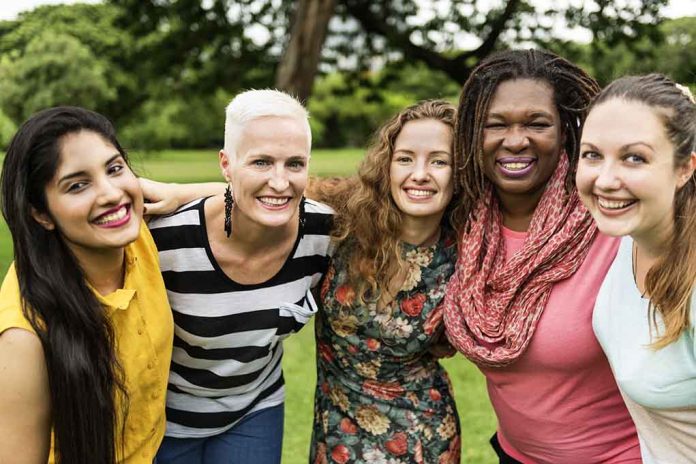 (IntegrityMag.com) – Not so long ago, there was a time when nearly everyone, from political leaders to ordinary citizens, agreed when it came to the meaning of the words “man” and “woman.” Now, however, the politics around the LGBTQ+ movement have inspired many people to completely revise their understanding of gender. This trend has apparently even made it as far as the Biden White House.

The HUD, Department of Education, and Federal Bureau of Prisons all failed to define the word. The DOJ offered no response at all. The NIH referred Fox to the section of its website dealing with sex and gender, which states that “sex” is the biological difference between males and females and comes from sex organs, chromosomes, and endogenous hormones.

The same page posits “gender” as a social construct referring to “roles and behaviors.”

White House's Jen Psaki Hits Out at Four New 'Extreme' State Laws #NewsBreak. The evil in this administration. A new justice they want cannot define what a woman is this is sickening. They’re trying to do what Obama failed fundamentally change the USA https://t.co/vFxE1j3fDA

How do you feel about these responses? Is it really that hard to define “woman”?