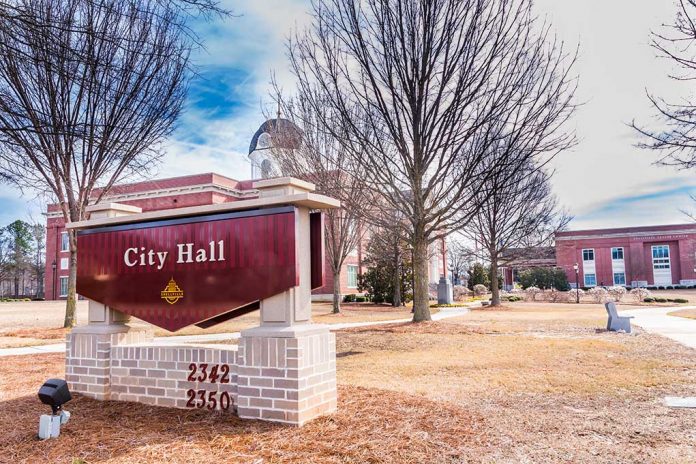 (IntegrityMag.com) – Local politics are often overlooked and shadowed by our primary and presidential elections. However, these politics and local elections are important. Here are five reasons why.

Perhaps the most important reason to follow your local politics is the fact that they directly impact your life. Every decision, ordinance and law affects your day-to-day life. If you have concerns about the area where you live, these are the people you go to about getting it fixed. If they decide to not fix it, surely the next person to oppose them during the election will.

When people make decisions that impact your life, you likely want them to see repercussions. Well, the good news is that local officials are the easiest to hold accountable. Of course, the accountability doesn’t only have to be negative; you can praise your elected officials for doing what the community asks in a timely manner.

Again, this culpability can reflect from election to election; a leader that doesn’t follow the recommendations of the locals is likely not going to last long.

Education is important, there’s simply no argument to that. However, while the federal government does broadly control what happens to schools, the state has more say when it comes to many of the issues that directly affect our children.

County and local governments iron out the details of what the state mandates. Again, if elected officials are doing a poor job in the education aspect, you can hold them accountable and vote them out in the next election.

Your local government is your first line of government; they’re the ones you go to when you want change to happen. Hopefully, they will pass the idea on to higher governments and the idea can grow into a law.

However, should your local government not show interest in your concern, you can go to the higher government yourself, though it’s harder to get through to them. If you want to make your community a better place, it’s best to start with your local council.

People often think of tyranny only on a federal level. However, this is not the only area vulnerable to it. In fact, the federal government is likely harder to establish tyranny than the state and local levels. Every bit of government is at risk of corruption; however, it’s easier for people to stop the corruption on the local level, even if it is easier to get started.

We, the people, are what make the governments in our country work, so we should not be looked at as subjects, but instead constituents. As we are the ones who employ those who govern us, without our voice and support, they wouldn’t hold their positions.

Should they not follow through on their promises, they will suffer the consequences come the next election and become jobless. Our republic depends on us to ensure our democracy stands, and it all begins at the local level.