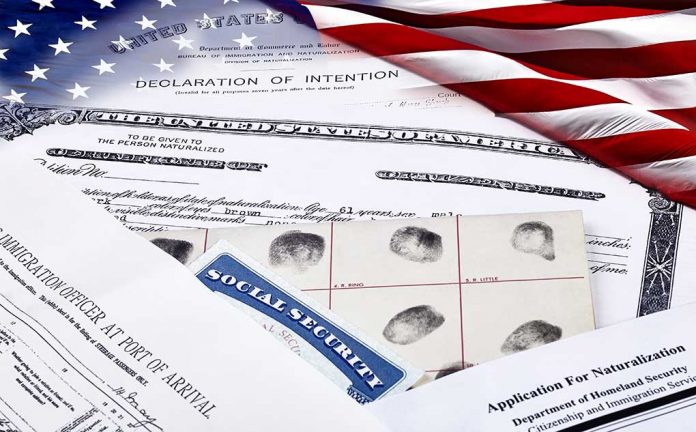 (IntegrityMag.com) – Citizenship varies depending on the country you’re in. But, in every case, it’s the relationship between a citizen and the state or country they reside in. You don’t have to be born in a country to become a citizen, the US is a great example of this; however, you may not be able to do all the things that a natural born US citizen can.

In the United States, all citizens, born in the US or not, are granted the rights given to us by the US Constitution. These rights are available in full to every citizen and are only partially granted to non-citizens. For example, the right to vote in the US is exclusive to natural born citizens, as is the ability to hold public office. Furthermore, only a natural born citizen may hold the office of President of the United States.

In the US, a society based on individual freedom, every citizen has the right to “life, liberty, and the pursuit of happiness.” That is, as long as your pursuit doesn’t interfere with the pursuit of other citizens, or their rights.

What it Means to be a Citizen

As a citizen, it’s your duty to pay taxes, show allegiance, and potentially serve in the military. Citizenship of a country grants you its protection abroad as being a citizen is the most privileged form of nationality. However, It’s not always a citizen that is protected by this broadened term either. It can be corporations, ships, and even aircraft.

The Birth of Citizenship

The idea of citizenship came from ancient Greece, where city-states and towns granted property owners citizenship. However, the women and poorer community members were denied this luxury. The citizens of Greece were able to vote, responsible for taxes, and were subject to serving in the military.

The United States has adopted the jus soli, although nationality by descent is also a recognized way of acquiring citizenship. However, the government has strict regulations and limitations in regards to these situations.