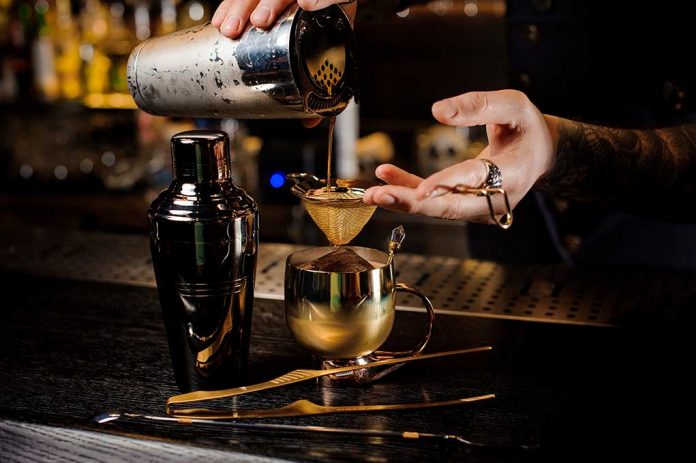 (IntegrityMag.com) – There are 27 Amendments to the US Constitution. Of those 27, only one has ever been repealed. The 21st Amendment not only repealed a previous Amendment, but it was also ratified through state convention rather than state legislature. So, which Amendment was repealed by the 21st?

Proposed in 1917 and ratified in 1919, the 18th Amendment prohibited the sale, transportation, and production of intoxicating liquors. However, the actual consumption of alcohol was not banned. The idea behind Prohibition was to decrease poverty and societal problems like violence and immoral behavior.

Unfortunately, it ended up opening the door for organized crime to step in and produce and distribute the banned intoxicants. The crime syndicates soon had law enforcement on their payroll using their ill-gotten earnings. The lack of police enforcement of Prohibition and other related laws left the public horrified.

As we noted above, the states ratified the 21st Amendment through state convention. Why was the state legislature overstepped in the ratification of the 21st Amendment? Although much of the public support for Prohibition had waned, the temperance lobby and its political power remained solid in many states. In short, many legislative leaders were wary of provoking the lobby’s wrath. As a result, lawmakers pushing for an end to the 18th Amendment and Prohibition called for ratification through state conventions.

The status quo ante (the previous state of affairs) wasn’t fully restored by the first section of the 21st Amendment. It merely revoked the 18th Amendment. Its second section banned the importation of intoxicating beverages into any state or territory in violation of its laws. However, this section was interpreted to give states and territories absolute control over alcohol, making it the mechanism for restoring the use of intoxicating beverages to its former status.

Why the 18th Was Repealed

While Prohibition decreased alcohol consumption and reduced alcoholism, many citizens saw the 18th Amendment as a failure. Though its intentions were noble, a lot of damage resulted from the ratification and enforcement of the 18th Amendment.

Prohibition ushered in an era of lawlessness. Bootleggers worked alongside organized crime families and syndicates to profit from the situation with little to no police resistance. Not only did these criminal enterprises get away with the production, distribution, and sale of alcohol through bribery — they were also able to pull off other, more heinous crimes, thanks to their corrupt cop friends.

The overall lack of public support for Prohibition coupled with the rise in criminal activity and police corruption undermined the respect for authority and law. As a result, the nation saw an increase in illegal activity.

Perhaps a joke floating around the country at the time of repeal best exemplified public sentiment: “after fourteen years with nothing to drink, the American people got thirsty.”