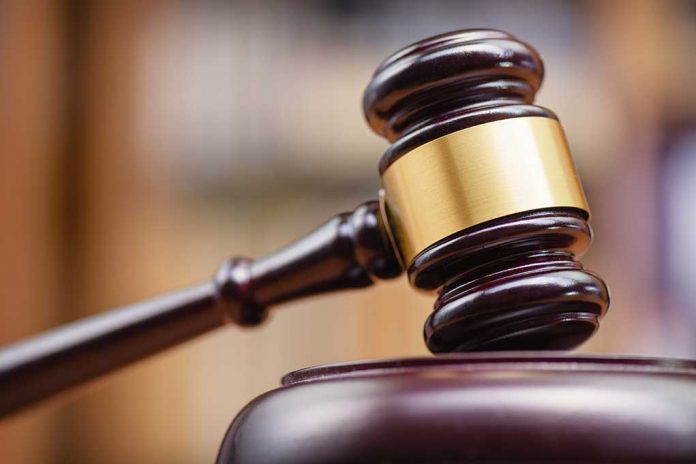 (IntegrityMag.com) – As Americans, we all are supposed to follow the laws of our community and country. However, many people don’t have any idea as to how a law actually becomes law. Perhaps people simply don’t care, but they should as this process dictates what we’re able and not able to do legally.

Every Law Was Once a Just an Idea

The creation of laws is the US House of Representatives’ most important task. However, every law begins its journey as simply an idea. It could come from a House member, or even just a citizen. In order for citizens to help make laws, they need to contact their Representatives, who will write the ideas into bills if they like them.

Once a bill is written by a Representative, they need to find support, or sponsors, of the bill before it can go any further into the process. The Representative will talk to other members of the House to gain support. Once enough support is gained for a bill, it then moves onto being introduced in the House.

Once a bill reaches the committee, members that are composed of experts of agriculture, education, international relations, energy and other areas review and research the bill, eventually revising it.

From there, the bill will be voted on as to whether or not it is presented to the House floor. If the committee decides it needs more information on the bill, it will be sent to a subcommittee, where it will be examined and reviewed in detail by experts before being sent back to the committee.

Once the committee has decided the bill is approved, it is reported to the House, who will then hold a debate over the bill. In the debate, each Representative will explain as to why they agree or disagree with the bill.

After the debate a clerk reads the bill to the members of the House, section by section, and the Representatives will recommend changes. After any changes have been made, the bill is then ready for a vote.

In the US House of Representatives, there are three ways a bill can be voted on. The first is simply a “yea” or “nay” vote; those who agree with the bill say “yea” and those who do not say “nay.”

The second method of voting in the House is known as a division vote, where those who support the bill are asked to stand and are then counted. After they’re counted those who oppose the bill will be asked to stand up for their count.

The third voting method is to vote electronically. Representatives can vote “yea,” “nay,” or “present” if they do not want to vote on the bill.

After the House has voted via one of the listed methods, if the bill is passed by the majority voting in favor of the bill, it will move onto the US Senate, where its fate will further be decided.

Once the Senate has received the bill, it will go through all of the same processes it went through with the House. However, voting on the Senate floor can only be done via voice, or the “yea” and “nay” method in which each Senator must say their vote.

If the bill isn’t passed by the Senate, it goes back to the House to be revised. If a bill does gain Senate approval, it will then move on to the President of the United States.

When a bill comes to the US President, they have three choices they can make. The first being to simply pass the bill, signing it into law. The second option is to refuse, or veto, the bill. When this happens the bill is sent back to the House along with the reason for the President’s veto.

However, should the Senate and House believe the bill should be passed into law, they can hold another vote. If two-thirds or more vote in favor of the bill, the bill will become law without presidential approval.

After its long journey from an idea to the Presidential desk, if the bill is passed and signed into law, or the president’s veto is overridden by the House and Senate, the bill will become law. Once the bill is law, the government will then enforce the laws accordingly.

This is how an idea turns into a bill and eventually a law enforced by the government and its agencies.