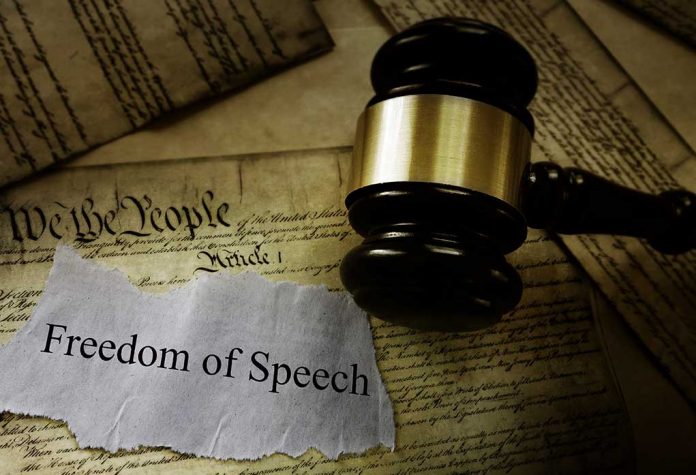 (IntegrityMag.com) – Our Bill of Rights in the US Constitution is granted to all American citizens. Each one of the first ten amendments in our constitution grants us these different rights, of which none shall be infringed upon. The first and foremost being our right to freedom of speech, assembly, religion, press, and petition.

This most important amendment, the First, grants us the right to peaceably assemble, speak freely, petition our government, worship freely, and have an impartial press. We can’t be forced to worship or follow any religion and we can speak against our government should we disagree with it. The press is free and able to report what it pleases just as we are able to peacefully protest and assemble in the name of a cause.

The federal government is prohibited by the Establishment Clause from passing legislation preferring one religion over another, or establishing an official religion. This clause also enforces the separation of state and church.

Now, there have been cases of the Supreme Court ruling religion related government activity as constitutional. This constitutional right also prohibits the government from interfering with a person’s worship or practice of religion.

With this right American people are allowed to gather both peacefully, and lawfully. The US government is allowed to prohibit people from associating with groups that engage in and promote illegal activity. This freedom does prohibit the federal government from requiring groups to disclose their members, as well as denying government benefits to those who have previously been, or are currently, associated with certain groups.

The government may choose to take other actions as well. The right to petition works with the right to assemble in allowing American people to peaceably and lawfully band together to request changes when needed.