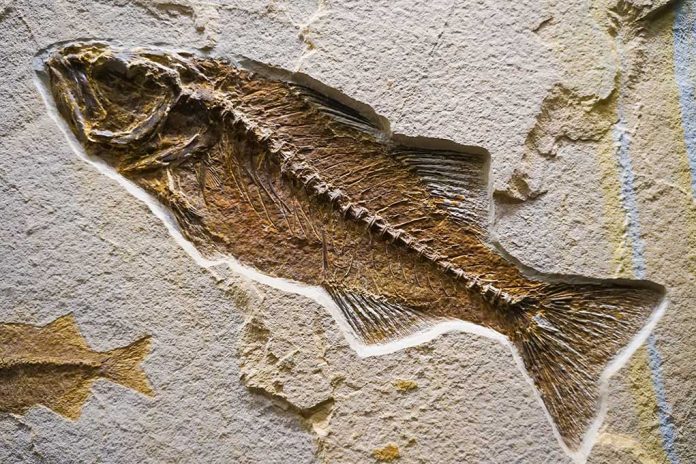 (IntegrityMag.com) – When we think of prehistoric species, the first thing that comes to mind is the dinosaur. Yet, many other creatures were also around back then, and some of them still exist in one form or another today. Researchers in Egypt recently came across the fossil of a whale, but it’s not the kind of whale you’d see in the world’s oceans nowadays.

The fossil, which scientists at Egypt’s Mansoura University reckon is about 43 million years old, apparently belongs to an amphibious whale. The four-legged creature would have weighed about 1,300 pounds and measured around 10 feet in length. Researchers think it would have been a dominant predator when it walked the earth.

Experts believe this fossil yields important clues about how whales evolved to end up in the sea, originally being land-based creatures. The whale would have belonged to the Protocetidae, a now-extinct group of whale species that lived while this shift was taking place.

Scientists said on Wednesday they had discovered the 43 million-year-old fossil of a previously unknown amphibious four-legged whale species in Egypt that helps trace the transition of whales from land to sea. https://t.co/VuztiywwdN

Researchers found the fossil in Wadi Al-Hitan in Egypt; the name literally translates to Whale Valley in English. The area, once underwater but now dry land, has become known for prehistoric whale findings. Its historical value has made it a UNESCO World Heritage Site.