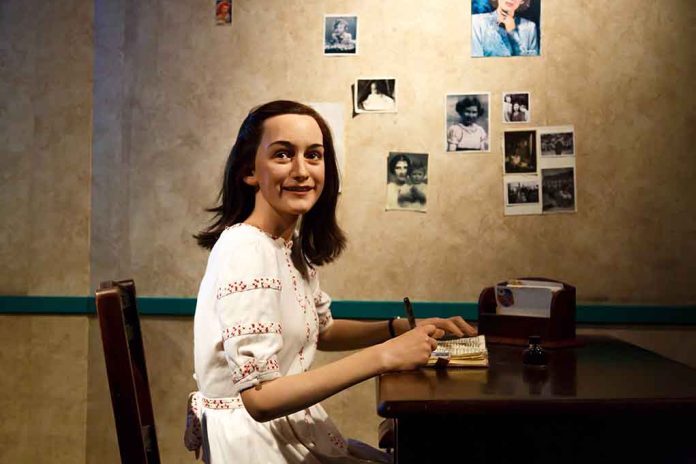 (IntegrityMag.com) – Anne Frank was among the most famous victims of the Holocaust, and her diary has become a bestselling book around the world. There remain some doubts over exactly how she and her family ended up falling into the clutches of the Nazis in 1944. A recently published book contains an account of the Frank family’s betrayal, identifying the traitor, but there are now questions about its accuracy.

The historians say a substantial amount of hard evidence dispels this claim. Instead, they say the book relies on “assumptions and inadequate historical knowledge” with carelessly used sources.

Following this report, the Dutch publisher of the book halted its publication and announced it was withdrawing copies from bookstores.

Mirjam de Gorter, the granddaughter of Arnold van den Bergh, campaigned against the book following its publication. The investigators working on the book actually interviewed Ms. de Gorter in 2018 but didn’t tell her they considered making a case against her grandfather as the Frank family’s betrayer.