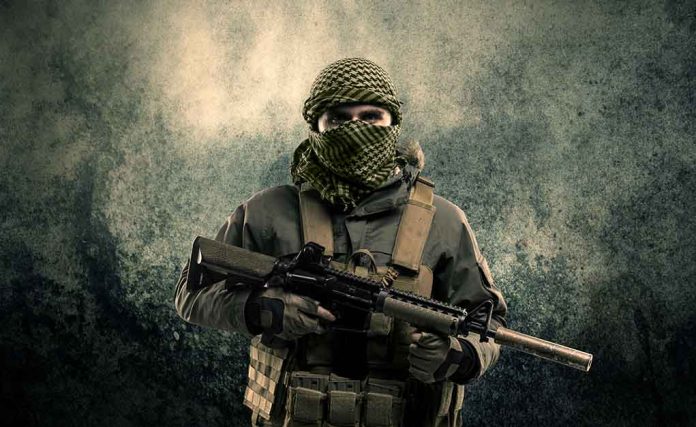 (IntegrityMag.com) – Freedom of the press is one of the founding principles of the American nation, enjoying protection under the First Amendment. When authoritarian regimes come to power, the independent media is often the first thing they target because it makes suppressing the people much easier. That’s why government interference with the media is such a serious matter. Recently, it emerged the Department of Homeland Security (DHS) might have been illegally tracking journalists using sensitive government information.

The Associated Press sent a letter to DHS head Alejandro Mayorkas over his agency’s apparent tracking of journalists with a government database designed for targeting terrorists. This action follows the publication of a report from the DHS inspector general revealing a Customs and Border Protection (CBP) unit had run over 20 journalists’ names through the database, along with those of lawmakers and congressional staffers.

The @AP is seeking answers from the Department of Homeland Security on its use of sensitive government databases for tracking international terrorists to investigate as many as 20 American journalists, including an acclaimed AP reporter. https://t.co/yHBjR3FQ7n

DHS representative Marsha Espinosa responded, saying Mayorkas was committed to protecting the freedom of the press and would ensure the activities of his department would reflect that.