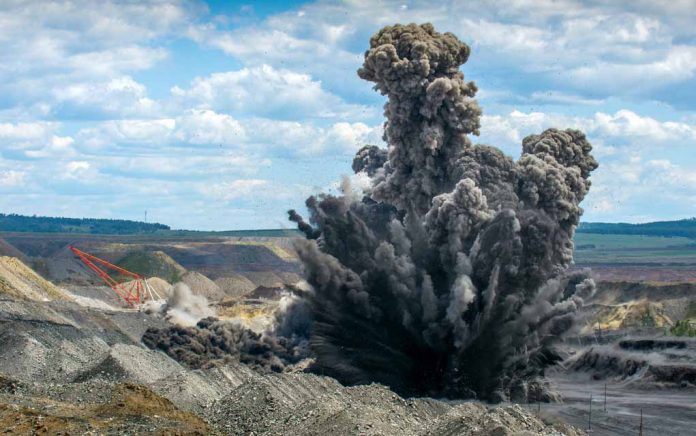 (IntegrityMag.com) – Gender reveal parties can be a lot of fun for expectant parents, as well as their friends and family. The footage of the event can also serve as an enjoyable memento of the moment when family and friends discover a child’s gender for the very first time. However, as the mechanisms to reveal the surprise have become more elaborate, an increasing number of mishaps have followed. Just such a calamity occurred recently in Kingston, New Hampshire.

Anthony Spinelli chose to celebrate the unveiling of his unborn child’s gender with 80lbs of Tannerite, a binary explosive typically used for firearms training. Spinelli and his family went to a quarry near their Kingston home to detonate the explosives, likely not realizing how big a blast they would cause.

A man has pleaded guilty to a disorderly conduct charge stemming from an explosive gender reveal party that was heard by nearby residents in New Hampshire and Massachusetts. https://t.co/ZR4SL3AUr8

Unfortunately for them, the explosion was very significant indeed. The detonation was so powerful it shook nearby properties, caused an earthquake warning, and was even felt across the nearby state border with Massachusetts.

Spinelli pleaded guilty to a disorderly conduct charge arising from the event. The judge handed down a $620 fine but suspended $500 of it for a year on the condition Spinelli stays out of trouble. One imagines the family’s next gender reveal party will be a more subdued affair.