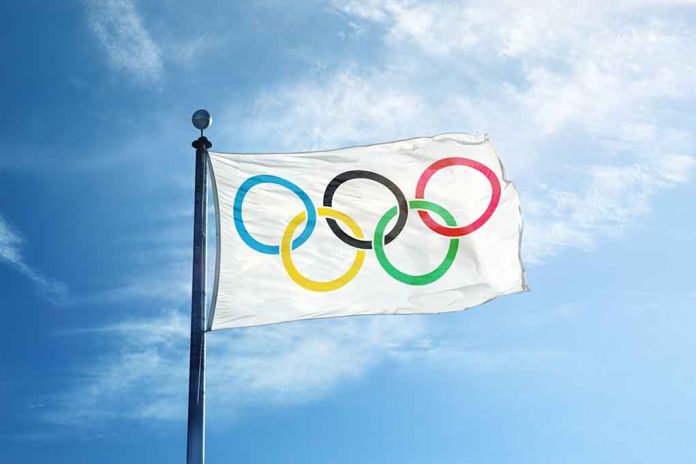 (IntegrityMag.com) – There has recently been much controversy over China’s hosting of the 2022 Winter Olympics, given reports of large-scale human rights abuses against the Uyghur Muslim community in the nation’s Xinjiang region. Several nations, including the United States and the United Kingdom, have decided to engage in a diplomatic boycott of the Games. China hasn’t allowed the move to deter its own efforts to promote the event.

According to reports, Chinese officials are using social media influencers to spread positive messaging around the Games amid the controversy. The government reportedly hired an American communications consultancy firm to hire these influencers, whose job is allegedly to disseminate positive content about the Winter Olympics in China to American social media users.

The Chinese consulate is paying a firm $300k to get 24 pieces of content posted by TikTok, Instagram influencers. A new frontier in China's propaganda efforts.https://t.co/QhUoS9Uxhe

Some of this social media content reportedly focuses on items of cultural interest in China and, specifically, Beijing, including its history and modern trends. The Chinese hope other content will paint a picture of harmonious relations between China and the United States, mentioning aspects like China’s contribution in fields like climate change and biodiversity.

This advertising blitz is just the latest example of Chinese spending on social media influence directed at American citizens. Since 2016, the nation has reportedly spent more than $170 million on lobbying efforts based on American soil, excluding undisclosed spending.

Should our lawmakers be doing more to crack down on programs like this, given China’s atrocious record on human rights?