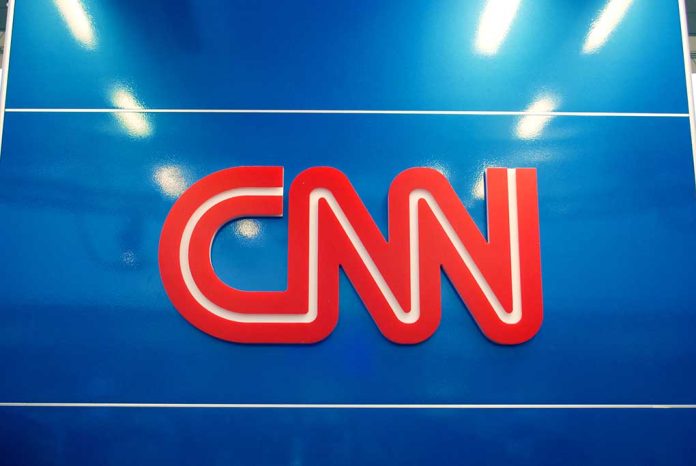 (IntegrityMag.com) – Podcast and comedy giant Joe Rogan is quickly becoming one of the most divisive figures in the nation. Mainstream media outlets have repeatedly gone after the entertainer over various elements of his show including his statements, guest choices and interviews. CNN had to backtrack recently after going overboard in their criticism of the podcaster.

The controversial left-wing network recently published a piece about Rogan’s previous use of the N-word. The article’s original title claimed Rogan’s use of the offensive slur was “another January 6 moment.” Following criticism of their stance on social media, CNN changed the title to ask why Rogan’s use of the slur was so dangerous.

The article questioned why Rogan got away so lightly with saying the word, highlighting other notable figures whose careers nosedived after they said it. The writer appears to advocate canceling any white person who uses the N-word and questions why society allows Rogan to continue pursuing his livelihood. The article also compares Rogan’s use of the word to the Rwandan genocide.

This piece is yet another example of CNN trying to stir up outrage to generate engagement. Can we trust anything coming from a news outlet that strays this far from the realm of reasonable reporting?