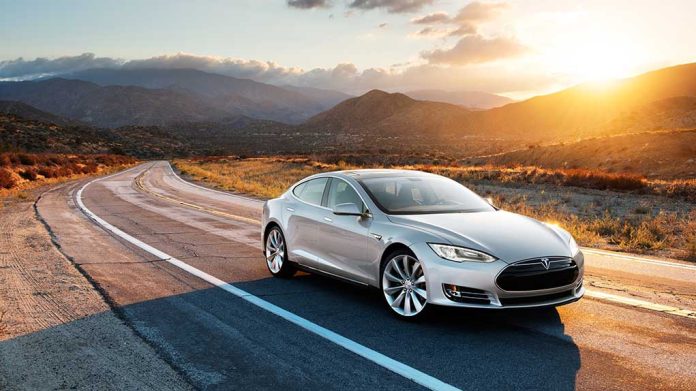 (IntegrityMag.com) – Violent crime is on the rise across the United States, particularly in Democrat-run areas. Despite pleas from voters and conservative candidates for stricter, more prohibitive approaches to violent offenders, liberal leaders insist on taking a soft line on the issue. One left-wing candidate recently found himself the victim of a carjacking in what some call an ironic twist of fate.

On Saturday, January 15, Nate Fleming, a Democratic candidate for election to the Washington, D.C. council, lost his car when four individuals pulled up to the gas station at which he was filling up and threatened him with a firearm. The suspects were four black men wearing hoodies and masks and driving an SUV. Fleming’s vehicle was a black BMW 328i.

Fleming said while the incident was “shocking” and embarrassing, he was “not surprised” at what had happened given the ongoing issues with violent crime in Washington, D.C.

To be threatened at gunpoint is shocking, but I am not surprised that I was attacked given the increase in carjackings and the crisis facing young people in this city. The perpetrators of violent crime are getting younger and younger.

The Democrat praised local police for their timely and professional response but said it was up to leaders to equip law enforcement to do their job going forward. He said stronger community-based policing was the solution to the problem. He also expressed concern because the perpetrators of crimes like these are getting younger all the time.