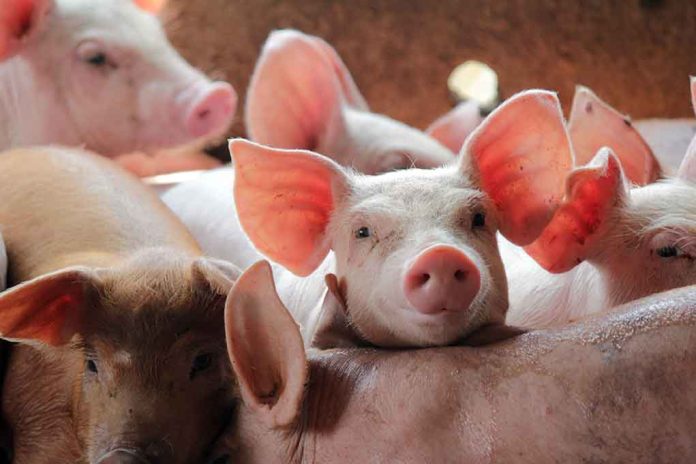 Doctors at the University of Alabama say they managed to transplant two pig kidneys into a brain-dead patient last week. They kept the individual under observation for 77 hours before putting an end to the experiment.

The research was successful. The patient did not reject the organs, and they carried out the necessary functions kidneys execute in the body while they were in place, such as filtering blood and producing urine.

This test marks the first time doctors successfully pulled off a dual transplant using pig kidneys. Similar experiments by other teams following the same parameters tested only one pig kidney.

A statement from the researchers in charge of the project expressed delight at its success. It highlighted the fact that this was the “first peer-reviewed research” of its kind in history and that it could pave the way toward large-scale transplantation efforts that might go some way to addressing the global organ shortage crisis.

While pig organs are genetically quite similar to human organs, they aren’t exactly identical. One significant difference is that pig kidneys produce a sugar for use in their muscles that humans do not make. In previous experiments, scientists tried editing genes in the pigs to adjust them and avoid this key factor. The University of Alabama study instead altered 10 different genes in the donor pigs, resulting in a higher level of compatibility between the porcine organs and the human test subject.

Where Do We Go From Here?

We’re still a long way from seeing doctors regularly use animal organs for human transplants. The next step in the process will be clinical trials. Doctors in charge of the University of Alabama study believe their findings are significant enough to considerably accelerate the process of advancing into the clinical trial stage.

Trials will likely focus on transplanting pig kidneys into living humans with highly advanced kidney disease — typically, those who would not otherwise survive.

Do you think this might be the beginning of a new medical revolution in our time?