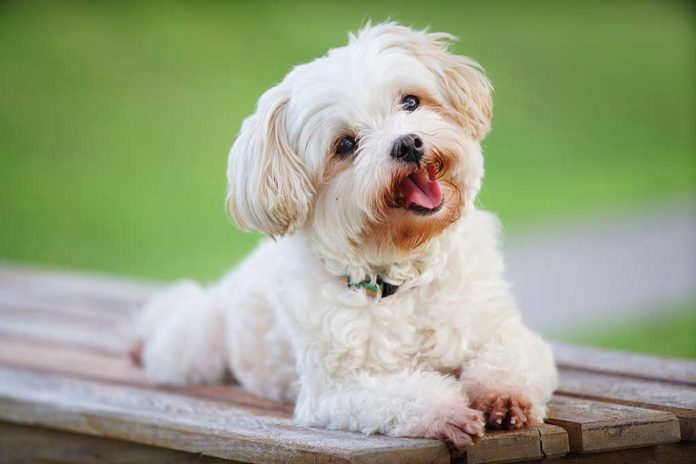 (IntegrityMag.com) – Pets tend to go missing when left to their own devices, particularly dogs. Our canine friends often exploit any opportunity they can to escape when they’re young and excitable, whether it’s to chase after other animals, people, or cars. Some turn up within a few days, while others are sadly never seen by their owners again. One dog in Florida recently went on quite a journey before eventually returning home.

Sparky, a 15-year-old West Highland White Terrier, escaped from his West Palm Beach home in October 2020 after his owner, Lisa Raulerson, left a gate open. The long-term pet, who had accompanied his family on vacations to Georgia and North Carolina, had been a great source of comfort to Raulerson after her husband died 11 years ago.

Sparky was elderly and partially deaf when he disappeared, so his family presumed he had died. After 331 days, however, they realized that presumption was mistaken. A dog looking very much like Sparky appeared on Sunshine State Westie Rescue, a local Facebook page.

The local shelter reportedly picked Sparky up as a stray before the rescue facility intervened to prevent his euthanization.

When Sparky arrived back in his home after 11 months away, Lisa said she felt like “a void in [her] heart was filled.” She just wishes he was able to talk so he could tell her about his adventures.