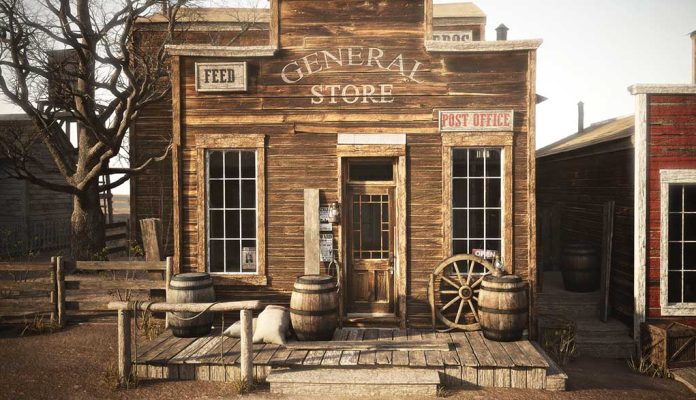 (IntegrityMag.com) – Property prices in the United States have become a touchy subject for many residents in recent years. People generally part with a lot of cash to rent or own just about anything. However, that doesn’t mean there aren’t bargains to be found if one looks hard enough.

What could be more of a bargain than owning an entire town? For anyone interested in the prospect, there’s good news. Water Valley, a little town in Maury County, Tennessee, is available for a mere $725,000. The town, built in 1900, covers seven acres of land and includes a house with three bedrooms and three bathrooms, a barn and a creek. The area currently has four owners, and they’re offloading it for an asking price their representative calls “an incredible bargain.”

FOR SALE: a 7-acre town in Tennessee called Water Acres could be yours for $725,000https://t.co/QlIUvfYgmY

Hollywood filmmakers have reportedly expressed some interest in the town for use as a movie set. The individuals selling the town have expressed their wish that whoever buys it would preserve it rather than knock down any buildings.

How much of a deal could this little town really be? By comparison, a one-bedroom apartment in Manhattan’s Upper East Side lists for around $750,000. Rural Tennessee may not be Manhattan in terms of nightlife, restaurants and theaters, but it’s arguably ahead as far as crime, grime and cost of living.