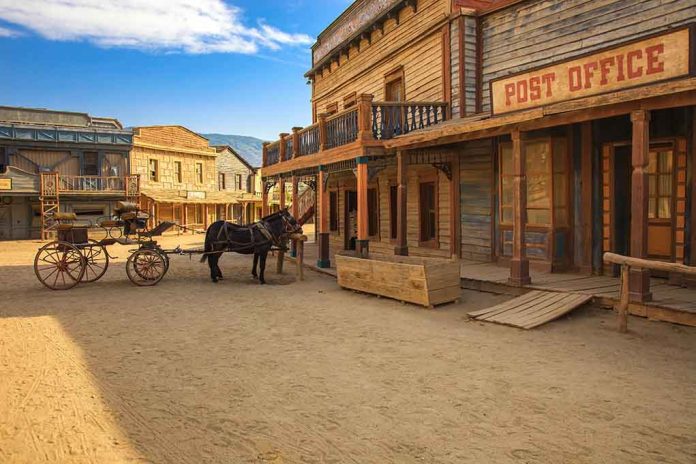 (IntegrityMag.com) – Last year, the world watched in shock as famed film star and director Alec Baldwin reportedly shot and killed a cinematographer on the set of the film “Rust.” Since then, rumors have swirled about what penalties Baldwin or the production company might face. There was recently an important update in this regard.

On Wednesday, April 20, state workplace safety regulators in New Mexico issued a fine of $136,793 against Rust Movie Productions. The fine is the maximum amount possible in the case, reported the Associated Press. The Occupational Health and Safety Bureau of New Mexico also published a highly critical analysis of the safety standards the production outfit employed on the film’s set.

Although Alec Baldwin admits to having the gun in his hand when it went off, causing Halyna Hutchins’ death, he’s not accepting responsibility for the tragedy. His legal team insists the liability for what happened lies with someone else.

In a court filing last month, Baldwin’s attorney Luke Nikas insisted the courts should not hold Baldwin responsible for the shooting. Nikas highlighted that Baldwin neither loaded the gun nor checked whether (or how) the weapons master loaded it, and the actor wasn’t qualified to say whether the bullets in the gun were dummy rounds. In short, the lawyer argued firearm safety on set wasn’t Baldwin’s responsibility.

The Hutchins family and its legal representation have a very different view. They believe Baldwin is in denial about the truth of what happened and should accept that he had much greater responsibility in Hutchins’ death than he’d like to pretend.

According to a statement Baldwin himself made during an interview on ABC News last year, he did not pull the weapon’s trigger before it went off. He said he was pointing the gun at Halyna Hutchins on the Ukrainian cinematographer’s own instruction.

Who do you think should bear the responsibility for this tragedy?