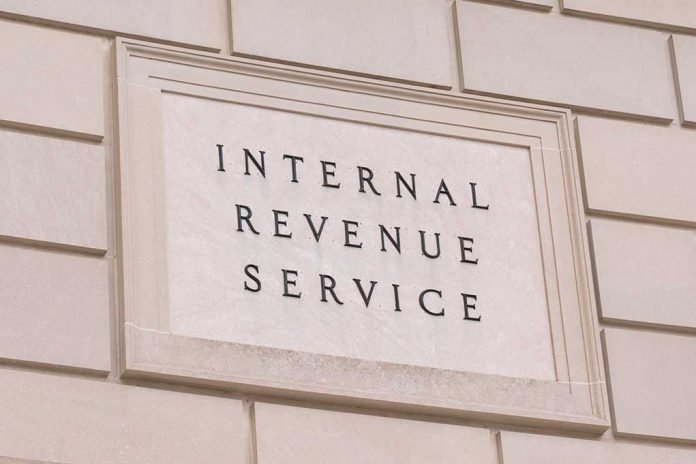 US Group Has a Mind-Boggling $42 Million In Assets

(IntegrityMag.com) – Black Lives Matter (BLM) is among the most controversial advocacy organizations in the United States, springing to international fame after the death of black man George Floyd while in police custody in the summer of 2020. Since then, many damaging revelations about the group’s activities have emerged, most recently surrounding its financial affairs.

According to an exclusive report from the Associated Press, BLM ended its last fiscal year with just under $42 million in net assets. This figure arises from the $90 million the group received in donations following Floyd’s death and subsequent racial justice protests in 2020. According to IRS documents exclusively reported on by the AP, the group reportedly spent more than $37 million on property, grants, consultants, and other expenses. BLM also invested $32 million in stocks, money the group says it will use to fund its future operations.

Analysts have questioned how much of BLM’s spending has gone toward promoting racial justice. Last year, co-founder Patrice Cullors resigned from the organization’s board after it emerged she purchased four homes with a collective value close to $3 million. There were also questions about the group’s purchase of a $6-million California property.

Do you think BLM’s financial affairs are legitimate, or should officials keep digging?