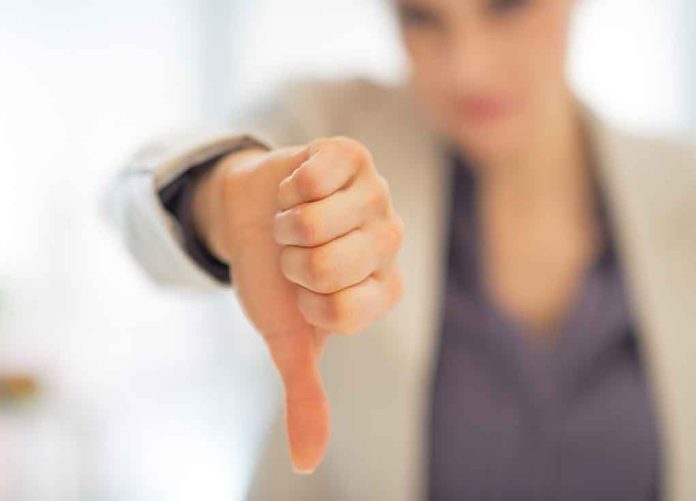 (IntegrityMag.com) – It’s no secret President Joe Biden has struggled with opinion poll ratings since he took office, and especially since the botched military withdrawal from Afghanistan last August. A meta-analysis from FiveThirtyEight shows Biden’s average approval ratings have been below 50% since that time and are currently slightly over 41% on average. Might the Biden administration’s media team be a part of the problem?

On Monday, April 4, White House Press Secretary Jen Psaki responded to a question about her bearing on the president’s sliding approval ratings. When a reporter asked whether she might be partially to blame for them, she responded light-heartedly, “I hope not!” She then acknowledged the various “challenges” the American people continue to face, including the pandemic and inflation.

She said the president was aware of these difficulties, adding the administration is working to find solutions to the underlying problems. She didn’t elaborate on her own potential role in affecting the ratings.

You can see the exchange for yourself in the video below.

Do you think it’s fair to say Jen Psaki and other members of the White House media team should bear some of the responsibility for Biden’s poor ratings? Or should the president accept full responsibility himself?