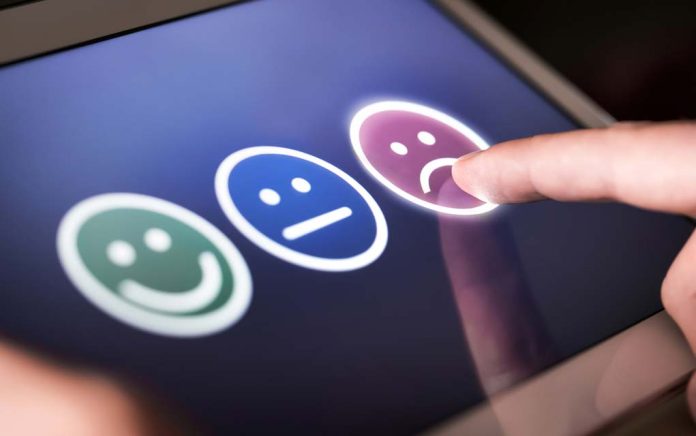 (IntegrityMag.com) – President Joe Biden is having an increasingly tough time lately when it comes to opinion polls. Republicans have never been that enthusiastic about him, but he’s starting to lose the backing of his own party’s voters now, as well. The latest I&I/TIPP poll shows a continuation of this trend.

Just one-fifth of Americans included in a recent poll say they want President Joe Biden to top the party's ticket in the 2024 presidential race, but even fewer want Vice President Kamala Harris or other key Democrats to become the party's nominee. https://t.co/VP1GKEPiLQ pic.twitter.com/PSq3wjNVvP

Unsurprisingly, there was a clear partisan breakdown of support for the president. Just 8% of Republicans want to see him run again, while 37% of Democrats favor another run. Kamala Harris is more popular than Biden among GOP voters; 10% of them would like to see her top the Democratic ticket in 2024, compared to 16% of Democrats.

2024 is still a long way off, and a lot can and will happen between now and then. However, numbers like these are never a cause for optimism.