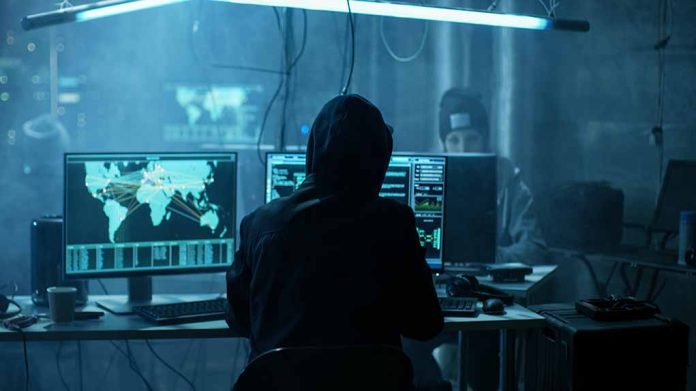 (IntegrityMag.com) – Violence erupted between Israel and Palestine in May of this year, with rocket attacks resulting in casualties on both sides. Since then, the ongoing conflict has largely remained out of the international news, but tensions are always simmering between the two nations. This week, a report emerged of a covert operation by a private Israeli organization targeting Palestinian activists.

According to evidence collected by Amnesty International and the University of Toronto, the cell phones of six human rights activists from Palestine contained spyware from an Israel-based intelligence firm called NSO Group. The organization allegedly used Pegasus, a spyware solution that can enter mobile devices and effectively transform them into monitoring devices for hackers. The software can secretly record video and audio, pinpoint a device’s location, and make copies of messages and other media.

Three of the Palestinians targeted in this effort belonged to groups the Israeli government recently labeled terror organizations. However, there was some controversy over whether this designation was fair.

At this point, it’s not clear who put the spyware on the hacking victims’ phones. The Israeli government moved to distance itself from NSO Group over the weekend, claiming the organization’s actions were in no way related to government policy.