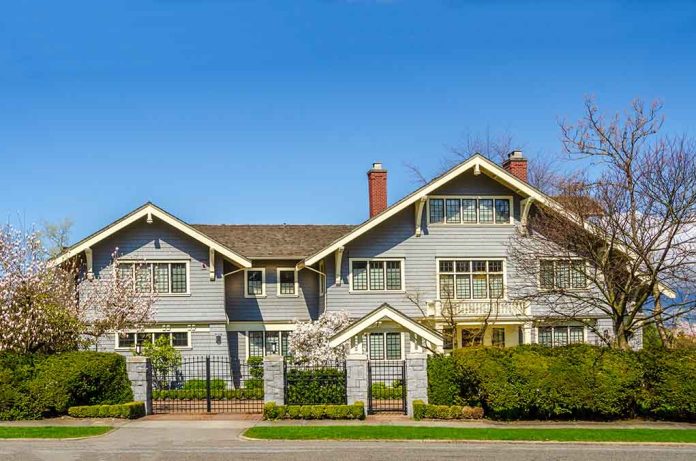 You Won’t Believe How Much Mortgage Rates Just Surged

(IntegrityMag.com) – The extreme inflation rate has provided the basis for some of the most popular news stories in the United States in recent times. Put simply, prices are spiraling out of control, and the average American is struggling to keep up. The most recent victim of this trend has been mortgage rates.

As the Federal Reserve toys with the idea of hiking up interest, rates on home loans have been climbing. According to reports, interest rates on mortgages have just experienced their biggest jump since the summer of 2013, when the Fed began tightening its monetary policy in the wake of the 2008 global financial crisis.

These increased rates mean American home buyers must pay more to discharge their debt obligations. Essentially, homes are effectively getting significantly more expensive at a time when property prices were already skyrocketing. More and more Americans are now finding it impossible to exit the world of renting and get a foot on the property ladder.

Mortgage rates are undergoing this sharp rise due to the Fed’s efforts to increase interest rates in response to skyrocketing inflation in the United States.

Do you think the inflation crisis will get worse before it gets any better?