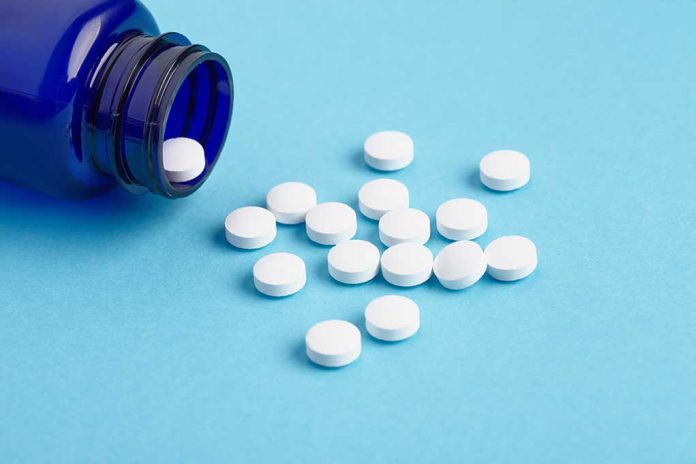 (IntegrityMag.com) – A new 99% effective form of birth control for mice might not sound like a huge accomplishment until researchers add that the mice… are male. The American Chemical Society (ACS) put out a press release announcing the development. The treatment, which doesn’t include the use of hormones, rendered the mice sterile with no discernable side effects.

The ACS points out men have only two options for birth control: condoms or a vasectomy. While women have far more options, they still typically run a risk of pregnancy from a fertile male partner. That means in most cases of people trying to avoid becoming parents, a lasting birth control method for men isn’t just convenient, it’s necessary.

A male birth control pill is set to go into human clinical trials this year, after showing tremendous effectiveness in male mice. pic.twitter.com/6GjtuKGdRI

The treatment, taken orally, rendered the mice sterile within a few weeks by targeting a specific protein in their bodies. The protein creates vitamin A, a compound necessary for male fertility. By weakening or removing it, the levels of the vitamin needed to produce viable sperm drop, and the mouse can’t procreate.

The difference between this treatment and a vasectomy is reversibility. Much like female birth control, the body snaps back to its original state when the person is ready to start a family. Newsweek reports numerous other studies are underway, including one that lowers hormone levels necessary for sperm production. That treatment has mild side effects, including headache, fatigue, and acne.