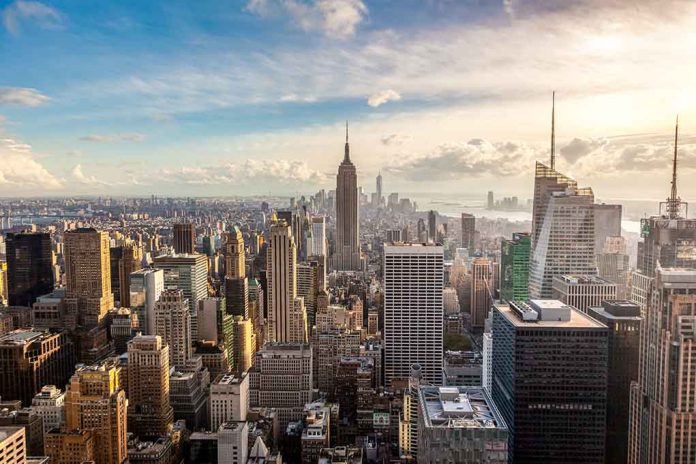 Onlookers subdued the man, identified as David Jakubonis, 43. Joe Chenelly, who witnessed the attack and hopped on stage to help Mr. Zeldin, told the New York Post the attacker allegedly pulled out something he thought was a knife, razor blade, or possibly a boxcutter. That’s when he tackled the man, and bystanders, including a candidate for Lieutenant Governor, Allison Esposito, restrained him. Esposito, who served 20 years in the NYPD, easily removed the potentially deadly object from the would-be assailant’s hand.

The incident was over quickly, and Zeldin continued his speech, assuring the crowd he was all right. Police took Jakubonis into custody and charged him with second-degree assault. A court released him on his own recognizance. There’s no word on a motive for the alleged attack.

New York Governor Katy Hochul, who will face Zeldin in the November election, strongly condemned the violence in a tweet, expressing her relief that Congressman Zeldin wasn’t injured.