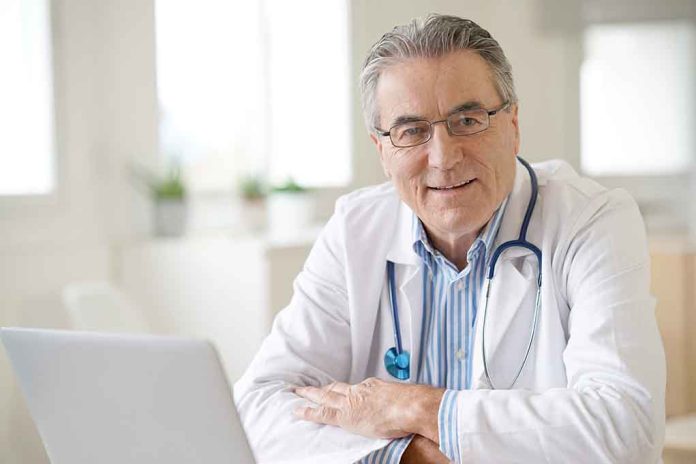 (IntegrityMag.com) – Since their emergence several decades ago, HIV and the disease it causes, AIDS, have been regarded as practically incurable and terminal conditions. Scientists have tried to find a cure for the deadly virus with little success, but a huge breakthrough looks like it may just have arrived.

Reports have emerged that a team of researchers has apparently succeeded in curing a woman of HIV using a new stem-cell transplant technique. This incident would mark the first time a female patient has received a successful treatment against the virus. Scientists previously cured two men of the disease, and there are two women whose immune systems have mysteriously managed to defeat the virus unaided.

The new treatment is hazardous due to its toxicity in the human body. Therefore, only individuals suffering from advanced cancers or other serious conditions alongside HIV are currently suitable candidates for the protocol.

Breaking News: A woman of mixed race appears to be the third person ever to be cured of HIV, using a new treatment that could make a cure available to more people of diverse racial backgrounds, scientists announced on Tuesday. https://t.co/MlDn6pazHl

It’s important to be realistic about what advances like this mean in practice. After doctors effectively cured Timothy Ray Brown of HIV, they attempted to use the same strategy on a number of other patients. The treatment protocol only provided a cure in a total of two cases.

Researchers still remain hopeful that this latest development will yield positive results for many more HIV patients. They estimate doctors may potentially cure dozens of people a year with this strategy.