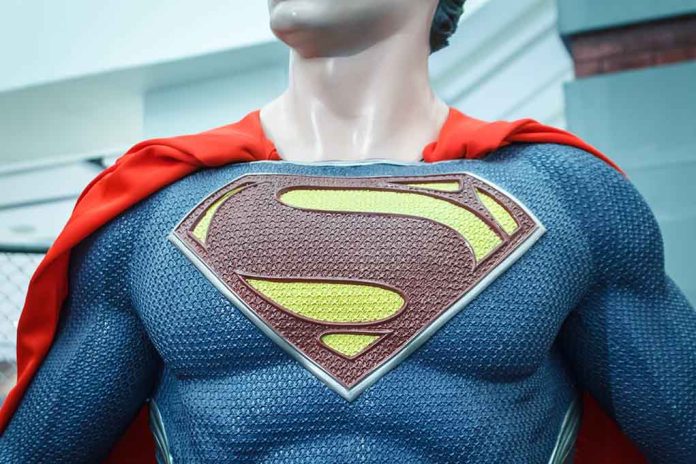 (IntegrityMag.com) – “Wokeness” is no longer just a political movement. It’s permeated every layer of our society, including media and popular culture. However, despite the best efforts of left-wing elites to make us all subscribe to their worldview, there’s a lot of evidence the average American simply isn’t buying it.

Last year, DC Comics announced a reboot of the world-famous Superman comic series. “Superman: Son of Kal-El” features Jonathan Kent, the son of Superman’s alter-ego Clark Kent, as its protagonist. Like his father, the younger Kent has amazing superpowers and a penchant for fighting crime. Unlike his old man, he’s also focused on campaigning for climate initiatives and illegal immigrants, and he becomes romantically involved with another male character.

These “woke” characteristics were likely an attempt on DC’s part to boost the franchise’s popularity among contemporary readers. Unfortunately for the company, the numbers suggest its strategy failed. Since Jonathan replaced Clark as Superman, sales of the comic’s new editions have fallen steadily. The new incarnation of Superman has been much less successful in terms of dollars and cents than previous reboots of the franchise.

Does this story reflect a lack of interest in woke values among ordinary Americans?