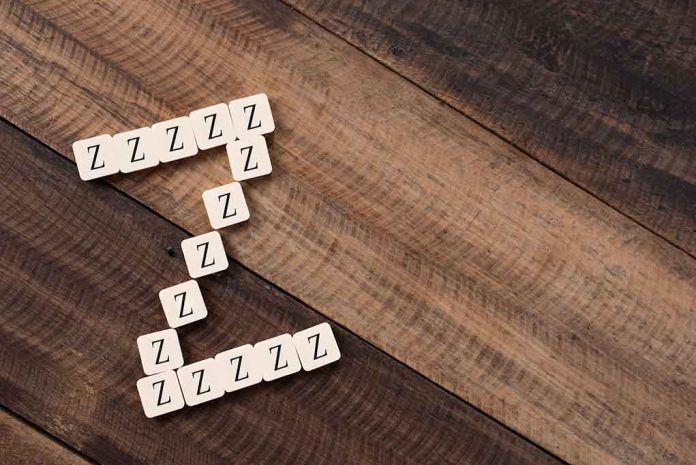 (IntegrityMag.com) – During and after World War II, the swastika became an instantly recognizable symbol of Adolf Hitler’s Nazi Party. Most people now associate the emblem with hate, intolerance and division. Now, some analysts are saying Russian President Vladimir Putin might have created an equivalent symbol for himself and his movement.

The letter “Z,” emblazoned on Russian tanks and other military vehicles, has reportedly become a symbol of support for President Putin and what he’s aiming to achieve. Both military operatives and ordinary Russians are embracing the token. It’s been popping up around cities in the form of graffiti, some commuters are sporting it on their cars and there are also t-shirts featuring the stylized “Z.”

It’s not fully clear what the symbol means in a literal sense. One theory holds it’s simply a marking device Russian military leaders used to identify tanks and other items of their equipment. Some military experts have speculated the Russians have used it to prevent instances of friendly fire, and its symbolic importance has grown of its own accord from there.

Why has the letter 'Z' become a Russian pro-war symbol?

BBC Monitoring Russia editor Vitaly Shevchenko, @ggatehouse, and @vicderbyshire break down what it all means on #Ukrainecast.

The symbol’s proliferation is partly thanks to social media activity, but the Kremlin has also gotten behind it. Might this emblem become as infamous as the Nazi swastika?