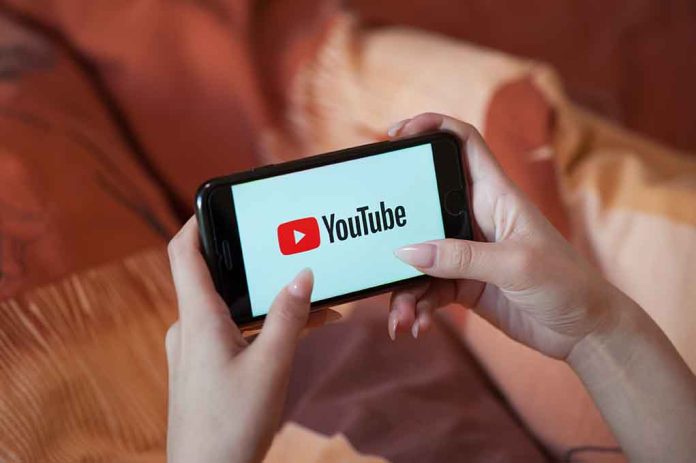 (IntegrityMag.com) – Editing technology has progressed in leaps and bounds over the last number of years. It’s now possible to doctor footage and sound clips of individuals to make it appear as though they’re saying things they never said at all. The most recent “deepfake” target is none other than former President Donald Trump.

Pro-Russian social media profiles have been sharing a video in which a heavily edited version of former President Trump says he signed up for RuTube, a Russian version of YouTube. The fake Trump discusses his exile from social media and says the right moment to rejoin the online discussion has now arrived. The video is the only content posted by the specific RuTube account, named “Forever Trump.”

There are clear signs of heavy editing in both the audio and visual elements of the video. Online commentators didn’t hold back when highlighting the failures of whoever made the video.

This has got to the worst deepfake i've ever seen https://t.co/e6ME2XrO5U

Despite the rough editing job, not everyone appears to realize the video is bogus. A number of Russian social media profiles have shared it, some with hundreds of thousands of subscribers.

While the clip may appear laughable at first glance, it shows the lengths to which enemies of the United States are willing to go to subvert our democracy.