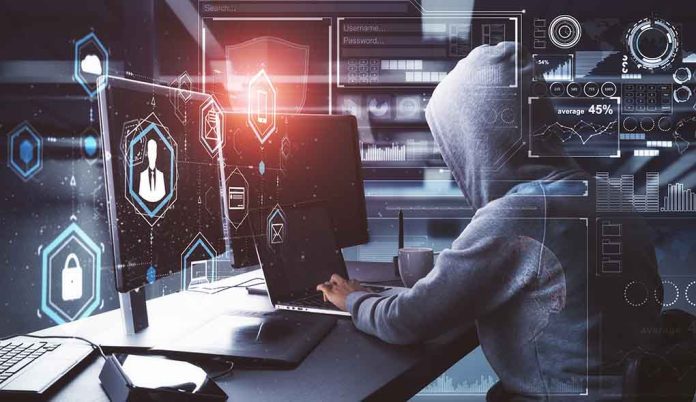 (IntegrityMag.com) – World leaders are currently on edge as negotiations to try to ease tensions between Russia and Ukraine continue. Commentators have repeatedly pointed to the build-up of physical military assets belonging to Russia on its Ukrainian border as a cause for concern. However, it looks like the Kremlin is currently focused more on the possibility of a digital conflict with American opponents.

Federal agencies have kept a close watchful eye on Russian hacking activities for a number of years now. They claim the foreign nation’s cybercriminals are engaging in more and more sophisticated strategies. Some have even developed custom malware to compromise third-party infrastructure and software. Others manage to remain present and undetected in compromised digital environments for extended periods.

It isn’t only American organizations that need to be concerned. British authorities have also reportedly been assisting Ukrainian leaders to prepare for the potential of similar cyberattacks from Russia.

The U.S. and Britain have quietly dispatched experts to help prepare Ukraine for potential cyberattacks by Russia that could take down the electric grid, the banking system, and other critical components of the country's economy and government. https://t.co/7ROraZUV3m

Last year, Americans witnessed the incredibly destructive nature of advanced hacking attacks and the chaos they can cause. Several key economic sectors seemed woefully unprepared to fend off these assaults or address them after the fact. Will things improve in 2022?