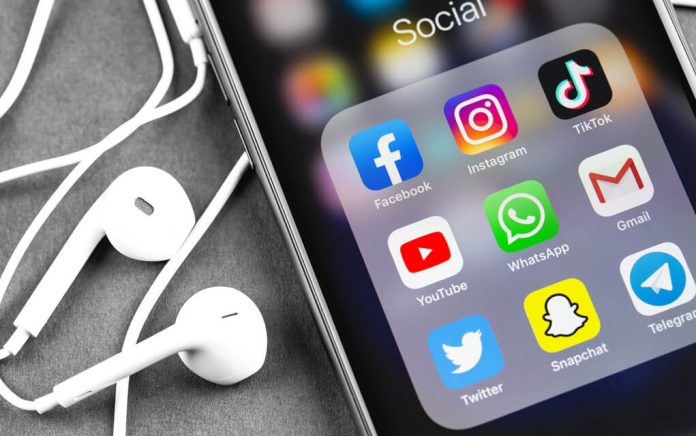 (IntegrityMag.com) – The United States government has been abusing a secret program, allowing the law enforcement arm of the US Postal Service to spy on Americans. The Internet Covert Operations Program (ICOP) came to light when Yahoo News found it collected data on people who weren’t connected to the Postal Office and committed no crimes. Their report immediately sparked outrage from lawmakers and the public alike.

The US Postal Office used its power to rifle through social media, searching for posts it deemed “inflammatory.” After the Yahoo report, Congress demanded the Inspector General conduct a thorough review of the incidents. The ensuing report found the Post Office had no right to spy on Americans.

ICOP was a product of former President Donald Trump’s administration and was initially designed to gather information on Black Lives Matter and Antifa protests, among others, to provide intel for the public good. The Biden administration changed the program’s directive, looking for terms such as “defend the constitution” and “stop the steal” rather than generic terms like “protest” used previously. Prosecutors might have used information collected in cases against those present at the rallies of January 6, 2021.

While the Inspector General found the Trump administration’s use also crossed the line, that administration didn’t appear to base criminal charges on the data it gathered.