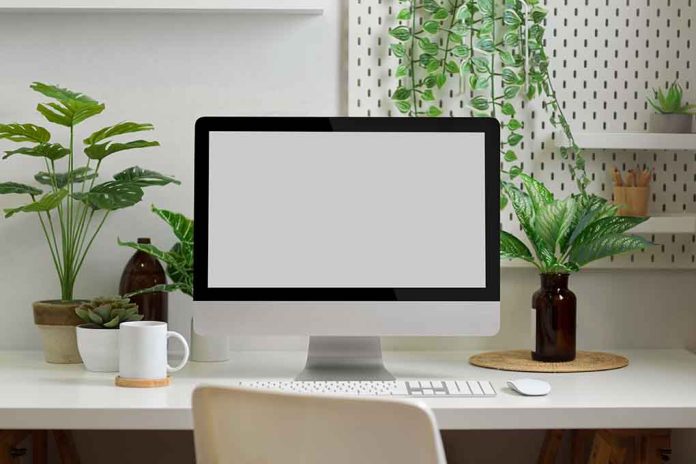 (IntegrityMag.com) – One of the most complex factors causing the supply issues we’re currently seeing worldwide is the shortage of semiconductor chips. These computer components are vital for producing many modern products such as automobiles. The US Commerce Department has developed a plan to address this ongoing issue.

Reports have emerged indicating the Commerce Department will release details of a study it conducted last year as part of an effort to boost domestic production of semiconductor chips. The study asked manufacturers of the chips and other companies within the semiconductor industry to voluntarily share information about their storage and use of semiconductor materials. Industry firms reportedly cooperated with the request.

If something doesn’t change soon, the outlook could be bleak. Car manufacturers are already projecting semiconductor shortages until at least next year. Commerce Secretary Gina Raimondo said this issue has both short- and long-term consequences for American consumers, businesses and national security.

Encouragingly, private sector players seem to be on board with the idea of producing more chips in the United States. Intel recently announced plans to spend $20 billion on two new semiconductor production facilities in Ohio, and Samsung Electronics is building a $17-billion plant in Taylor, TX.

Not only will this initiative boost semiconductor production, but it will also return much-needed manufacturing jobs to the United States.