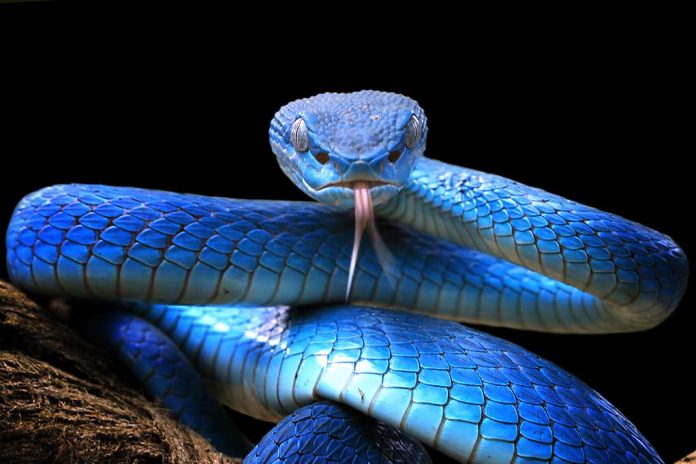 (IntegrityMag.com) – Utility workers encounter some strange and challenging obstacles during their normal working days. The unseen and underappreciated network of public infrastructure contains a lot of hidden secrets. One maintenance worker in Iowa recently got the fright of his life when working on a malfunctioning water well.

Mort’s Water Company, based out of Latimer, told the media one of its employees raised a pipe out of the well in question to discover eight or nine bull snakes lying on it. It appears the snakes may have been using the well as a watering hole after entering through an improperly sealed well casing.

The story has since gone viral on social media, with commenters expressing a range of reactions to the snakes. Some were shocked, others delighted. Despite nearly a dozen large serpents present in the well, it appears the problem that made the maintenance work necessary in the first place had nothing to do with them.

Bull snakes might look threatening, particularly to anyone with a phobia of snakes, but the species has no venom and doesn’t pose any real threat to humans. In fact, because bull snakes tend to eat rodents that destroy grain crops, farmers appreciate the bull snake’s valuable place in the ecosystem.