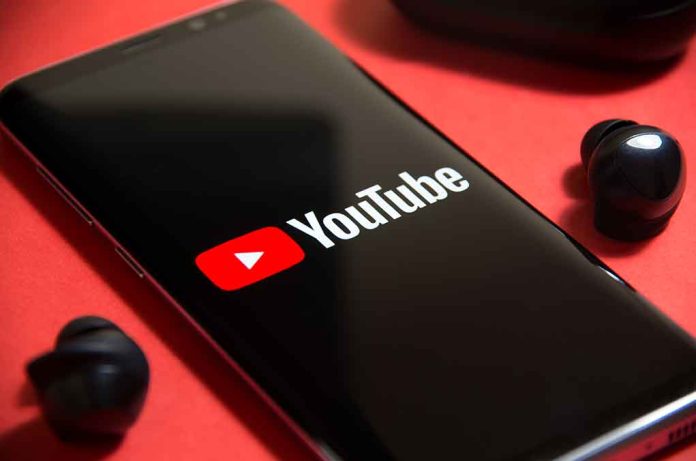 (IntegrityMag.com) – Scientists are crowdsourcing YouTube videos to fill in the blanks in important animal research. While anecdotal stories hold that some animals, including elephants, mourn their dead, a study on the subject was missing video evidence of Asian elephants displaying the phenomena. They found a host of videos showing exactly what they were seeking.

Thanks to a few dozen YouTube videos, scientists finally have the rare data they need to analyze grieflike displays in Asian elephants. https://t.co/NKYiHVK8xn

Other elephants held what appeared to be vigils by corpses of the dead, and repeat visits, sniffing, touching with the trunk, and sometimes shaking are all common practices. Dr. Pokharel believes with an awareness of death comes a complex intelligence. All told, the researchers found 24 videos to use in the study, providing vital information that might have been impossible to obtain otherwise.

Elephants aren’t alone in their ability to acknowledge loss. In addition to humans, monkeys, apes, and dolphins also show signs of advanced emotions and an awareness of death.