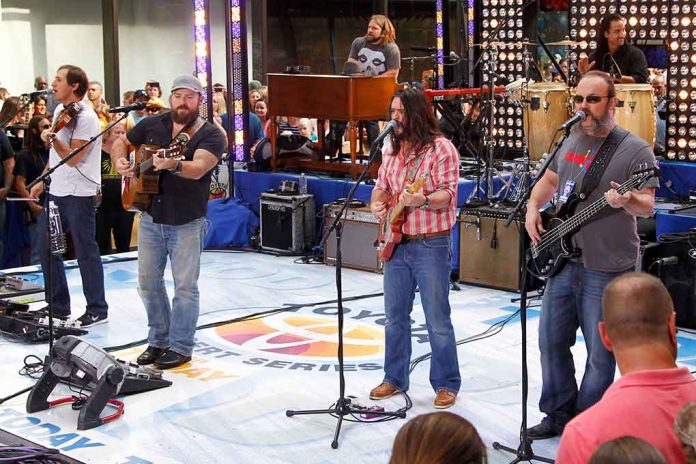 (IntegrityMag.com) – Amyotrophic lateral sclerosis (ALS) is a devastating neurodegenerative disease that causes irreversible damage to nerve cells in the spinal cord and brain, impacting the ability of patients to use their muscles. The disease progresses at vastly different rates from one individual to the next, but most sufferers ultimately die from their symptoms. One star of American country music just announced his diagnosis with the illness.

John Driskell Hopkins, who has performed with Zac Brown Band since the group’s inception in 2002, released a video on the band’s social media accounts making the announcement. His bandmates joined him for support on the short clip.

An important video announcement from our brother @johndhopkins. Let’s #HopOnACure for ALS, together. Text HOP to 345-345 or visit https://t.co/Tl4rk2lR9Y to make a donation and learn more. @hoponacure pic.twitter.com/XbCdLuLAYK

Hopkins revealed he had suffered some symptoms, including stiffness in his hands, for some years. He stated his symptoms were slow-progressing, and he and his doctors were hoping they would remain so over the coming years. Hopkins said he hoped to perform with Zac Brown Band for “many years to come.”

Lead singer Zac Brown also said a few words, highlighting that there is currently no cure for ALS and appealing to fans of the band to donate to hoponacure.org. This foundation is a new ALS nonprofit founded by Hopkins to fund research efforts aiming to cure ALS and support survivors of the condition.