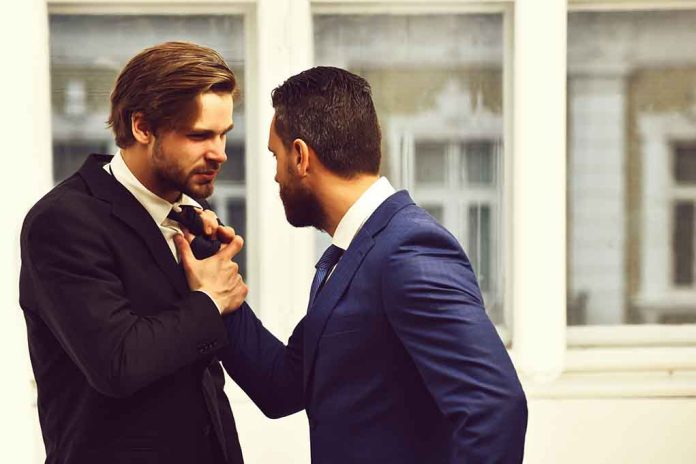 (IntegrityMag.com) – The Academy of Motion Picture Arts and Sciences had its annual Oscars night on Sunday, March 27, but few people were discussing the famous golden statues themselves on Monday morning. Instead, all the media attention focused on an incident in which actor Will Smith appeared to forcefully slap event host Chris Rock after the latter made a joke about Smith’s wife, Jada Pinkett Smith. Reports suggest Rock does not intend to press criminal charges against Smith.

On Monday, the Los Angeles Police Department (LAPD) released a statement about the incident, saying law enforcement was aware of an assault in which one individual slapped another. It added that the victim of the apparent assault had not filed a police report, but the LAPD would investigate if he chose to file a report at a later date.

It looks as though Will Smith will escape criminal liability for his apparent act of violence. Still, the actor might suffer other consequences. The Academy condemned violence in a tweet following the event. Though the post didn’t name Smith specifically, industry insiders believe the organization may have grounds to strip Smith of his Best Actor Oscar, which he won shortly after the incident for his performance in King Richard.

The Academy does not condone violence of any form.

Tonight we are delighted to celebrate our 94th Academy Awards winners, who deserve this moment of recognition from their peers and movie lovers around the world.

Do you think Will Smith deserves to face a criminal penalty?