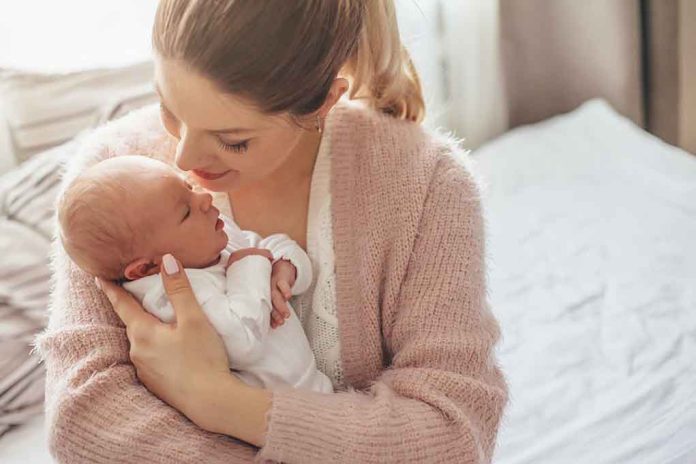 (IntegrityMag.com) – Kathy Barnette is running to represent Pennsylvania in the United States Senate. A staunch conservative and firm believer in ending abortion in America, Barnette tells a story showing just how personal her pro-life views are to her. During the Republican primary debate, she revealed her own mother was the victim of rape and chose not to end her life.

“I’m not just a clump of cells,” the young congressional hopeful stated, praising her mother for having the courage to carry her to term. Barnette’s mother was only 11 when a 21-year-old raped her, and ending the pregnancy would have been all too easy. Instead, her mother carried the pregnancy to term and allowed the child to grow into the woman on the debate stage, poised to challenge former President Donald Trump’s own pick for the spot, Dr. Mehmet Oz.

Pennsylvania Senate GOP primary debate. Kathy Barnette: “I am the product of rape and I am here to tell people like Dr Oz that I am not a clump of cells, my life matters.”

Barnette’s story led directly into an attack on Oz, who has in the past said he believes there should be exceptions to abortion bans in cases of rape and incest. He called them traumatic events and invoked one of the favorite symbols of abortionists: the coat hanger.

Oz denied he would ever hurt a child when accused by Barnette, adding he believes life begins at conception.