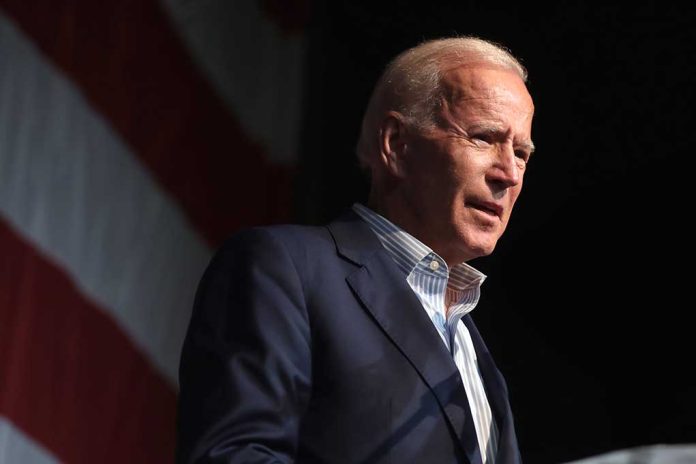 (IntegrityMag.com) – When American presidents make mistakes that needlessly cost innocent lives, they generally face firm criticism from the media. Outlets targeted George W. Bush relentlessly over the mistakes he made during the Iraq war, while Barack Obama sustained many attacks because he used drone strikes excessively. However, it appears the major outlets may have a blind spot when it comes to President Joe Biden.

In August, Biden authorized a drone missile strike on a target in Afghanistan who turned out to be an aid worker with no apparent ties to terrorism. Multiple children also died in the attack. Observers saw children in the area two minutes before the strike launched.

Critics have noted the act may have been an effort from Biden administration officials and military leaders to draw attention away from their general handling of the withdrawal crisis.

Despite this glaring failure, neither Biden nor his senior staffers and his military advisers have answered for what happened that day. No one has seen any real accountability for any aspect of the botched withdrawal. Given the scale of the resulting problems, shouldn’t someone face consequences for what happened, whether through the media or international coalitions overseeing human rights?