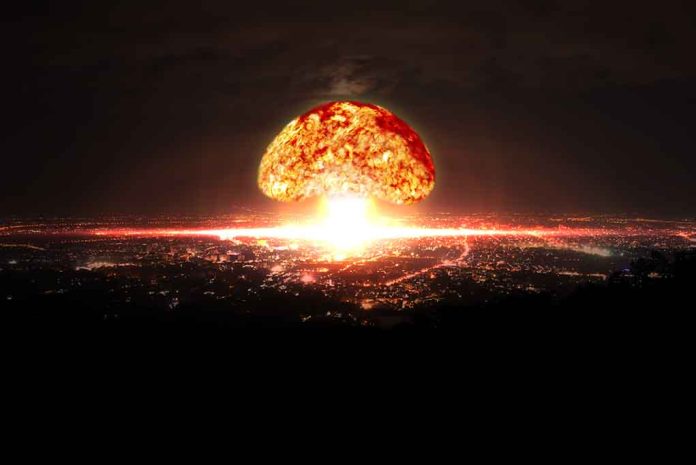 (IntegrityMag.com) – Former Speaker of the House Newt Gingrich dropped a dire warning about the genuine threats the world faces and the devastating lack of leadership from Washington. Gingrich told Fox Business Channel host Maria Bartiromo he believes the world is close to the brink of nuclear war, and the Biden administration is largely to blame.

According to Gingrich, Biden and the Democrats are playing an age-old losing game regarding America’s energy needs. Now, with the entire world needing to replace Russian oil and natural gas, the administration is looking to places like Venezuela and Iran to avoid drilling in Texas.

Gingrich didn’t stop at slighting the Biden administration for looking to foreign sources of oil. The former House speaker says the president is bumbling through the whole affair. He also thinks Vladimir Putin is most likely guilty of war crimes and will continue to destabilize as he becomes more desperate. He believes Putin’s escalation and complete lack of regard for human life and the rule of international law show the man’s willingness to sink the world into global nuclear war.

The president’s policies, including the administration’s refusal to facilitate the transfer of Polish fighter jets to Ukraine, aren’t doing anyone any favors, according to Gingrich. Biden’s decision to send Vice President Kamala Harris overseas to show America’s strength and support particularly annoys Gingrich. He calls her an example of “weakness and ignorance.”

Are Gingrich’s concerns founded? What do you think?