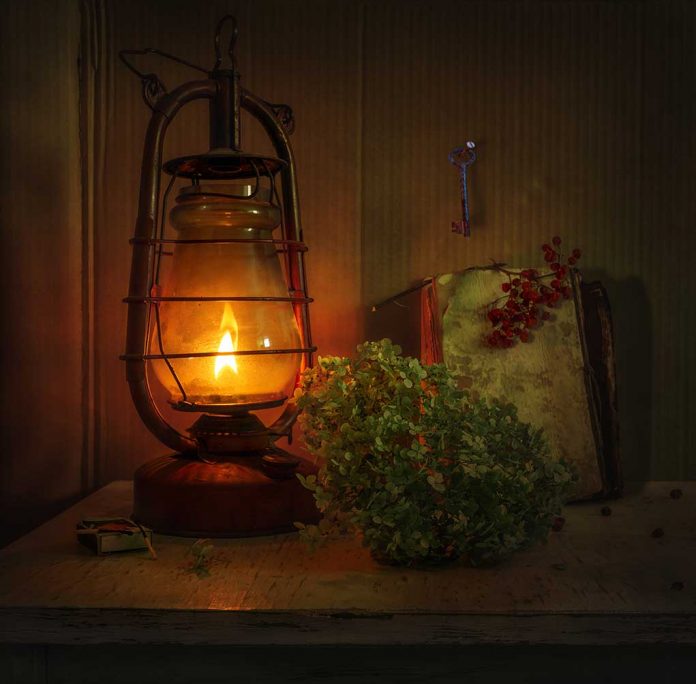 (IntegrityMag.com) – Some of the biggest challenges our global society currently faces relate to energy. Despite the growing availability of fossil fuel alternatives, like solar and wind power, we are still highly dependent on exhaustible resources, like coal and crude oil. Even innovations that seem more carbon-neutral, like electric cars, often rely on unsustainable production processes.

That’s why truly sustainable innovations are so important, and we’ve recently seen a brand new one with the potential to change the way we produce light. On Tuesday, July 6, Natural News reported on an “off-grid lamp” that takes its energy from living plants and doesn’t require an electrical socket to function. Ermi van Oers, the Dutch designer who came up with the idea, hopes to apply the technology to large public lighting systems. She has already teamed up with local officials in the Dutch city of Rotterdam, working on lighting a public park with this new method.

The technology, called “Living Light,” uses microorganisms to convert the energy from photosynthesis into electric light energy. Van Oers’ design encloses a plant in a glass chamber with a wiring system in place in the soil. When the plant photosynthesizes, the wires carry energy to a series of light-emitting diodes (LEDs).

Van Oers believes this kind of technology could replace the traditional electric grids that currently power cities. If she’s right, this could be among the biggest energy innovations in recent years.