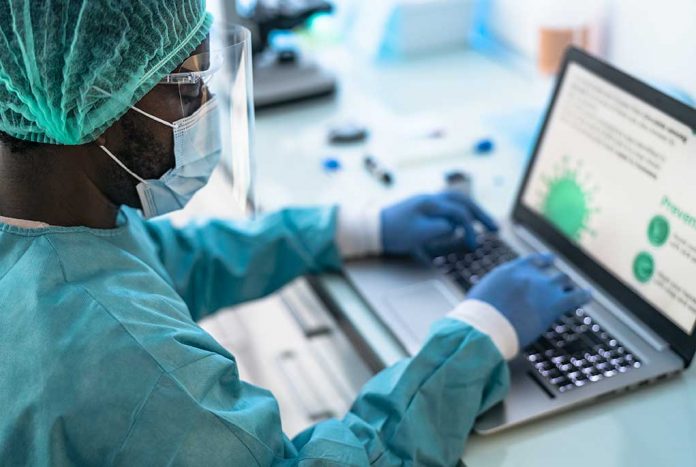 (IntegrityMag.com) – It’s becoming increasingly clear that the Chinese government has something to hide in Wuhan. They have blocked attempts by foreign journalists to carry out independent investigations in the area and stifled early whistleblowing attempts by scientists within their own borders. Now, another story of deception has emerged from the city of Wuhan.

On Wednesday, June 16, The National Pulse released a report about the practice of deleting research records at the Wuhan Institute of Virology. Specifically, the piece revealed that researchers at the facility had deleted an article from 2017 detailing a bat bite.

According to The National Pulse, the last available archive of the article in question is from May 5, 2020. The original article likely was deleted shortly after, just as the first wave of the pandemic broke across Europe and the US.

The deleted article revealed that a research team member sustained a bat bite “despite wearing gloves.” It also discussed the different risks posed by bat bites, of which rabies was reportedly “the most dangerous.” Researchers received vaccinations against rabies for this reason.

Once the dust settles on the pandemic and countries have the time and resources to begin asking serious questions about its origins, more ugly revelations like this one may surface.