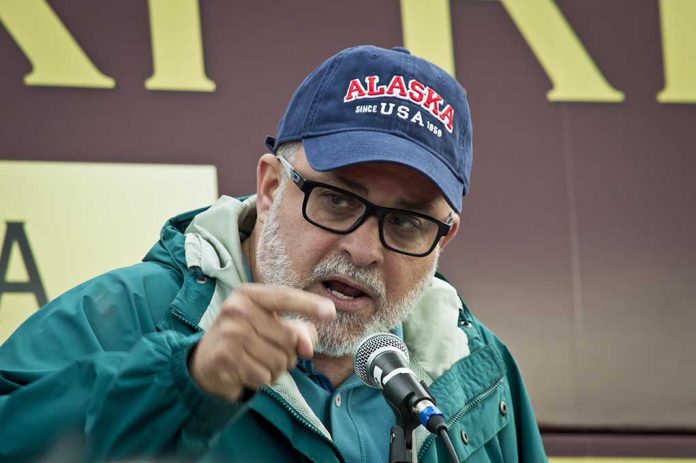 (IntegrityMag.com) – Marxism is a broad political and economic theory that pushes for greater equality between classes. It takes its name from the German intellectual Karl Marx, who proposed Socialism as the only way to solve the problems posed by the divisions between rich and poor. To this end, he wrote “The Communist Manifesto” (in cooperation with Friedrich Engels) and “Das Kapital” (“Capital” in English). Both of these works suggested capitalism, as it existed in the mid-19th century, was doomed to failure.

Marx’s ideas were radical then (his work got him thrown out of Germany, France, and Belgium), and they remain radical now. While Marx helped to inspire a version of capitalism that exploited workers less, his preferred system of government (communism) never succeeded as he thought it would. However, that hasn’t stopped the modern American Left from parading Marxism as the solution to all our country’s supposed problems.

In his new book entitled “American Marxism,” Mark Levin has dug into the evolution of the philosophy and how it exists in the US today. He highlights the different ways in which the Biden administration has embraced Marxism, calling it the “counterrevolution to the American Revolution.”

In the book, Levin offers a fierce defense of the US Constitution and the rights enshrined within. He proposes the individual liberties Americans enjoy are the true key to a content and prosperous lifestyle. He proposes the social upheaval Marxists want would only destroy this utopian system.

“American Marxism,” as the title suggests, is mainly concerned with looking at the various manifestations of Marxism in modern America. Levin suggests a few different popular concepts with roots in Marxism, such as radical environmentalism and critical race theory (CRT).

CRT is particularly topical right now because many states are currently legislating to ban its instruction in schools, leading to a broader debate around the merits of the theory. Conservatives highlight the fact it essentially teaches Black children to fear and distrust their White counterparts. Rather than helping to cure America of its perceived problem with racism, it could just make everything worse.

Mark Levin is anxious not to let his book become a doomsday prophecy. While he does not shy away from the fact Marxism poses huge threats to our way of life, he reminds readers there is much we can all do to hinder its proliferation.