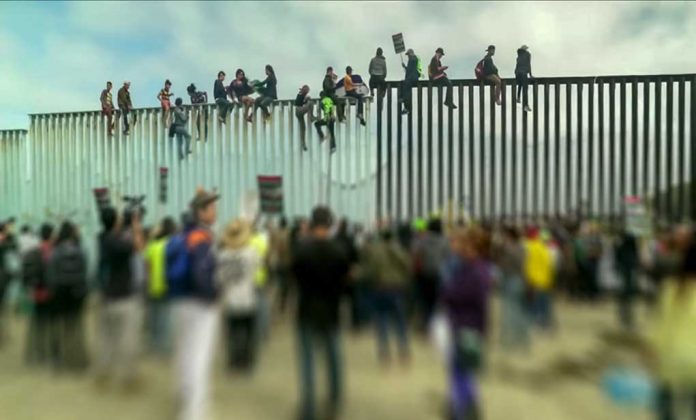 (IntegrityMag.com) – There’s been a crisis on our southwest border for several months now, though the Biden administration has been less than eager to acknowledge it. Apprehensions of migrants by border officials have become more numerous with each passing month, with over 180,000 individuals caught in both May and June. These numbers are the highest in 20 years.

Critics, most of them Republican, have laid the blame for this situation squarely at the feet of President Joe Biden and his laissez-faire immigration policies. One such voice is that of Senator Tom Cotton (R-AR). A new editorial from Cotton, published by Fox News on Tuesday, July 27, called for a complete reversal of the current border policy, starting with a declaration of “national emergency” regarding the surge of migrant arrivals.

Cotton accused Biden and his officials of engaging in a “see no evil” approach to the border. He pointed out while migrant detentions were at record highs, there were surely massive numbers getting into the country undetected as well. He also speculated many of these entrants were trafficking harmful drugs, like heroin and fentanyl, contributing to America’s spiraling opioid epidemic.

Sen. Cotton then pointed out Congressional Democrats are currently trying to put illegal aliens on a path to citizenship. He said such policies would only create incentives for more undocumented migration in the future.